A WAY TO B (DOCUMENTARY / CURRENTLY IN DEVELOPMENT)

Physically (and some mentally) disabled people are part of the Catalan integrated dance company La Troca. They connect their individual stories and combat their destiny in choreographies and performances. A “dance documentary” about the miracle of humans. A project by Jos de Putter, in cooperation with Clara van Gool and Jordi Cortés. Co-production with DOXY Films (Netherlands).

THE NEGOTIATORS (DOCUMENTARY / CURRENTLY IN PRODUCTION)

A creative documentary directed by Rosalind Bain and co-produced by Ottokar (Spain) and First Hand Films (Switzerland). The film is set in different countries around the World, from Colombia to Somalia; distinct zones with one common denominator: they’ve all been torn apart by internal conflict for decades. There are also people that want to put end to it. Following Jordi Raich’s career, a professional with more than thirty years’ experience in the field, we will discover a symphony of voices and faces of those neutral intermediaries in search of solutions for peace.

Creativity, technology and transmedia narratives unite as a brand new entertainment format which brings art and culture straight into the hands of audiences worldwide. Some Ephemeral Cinema productions will open exclusively in this new format. 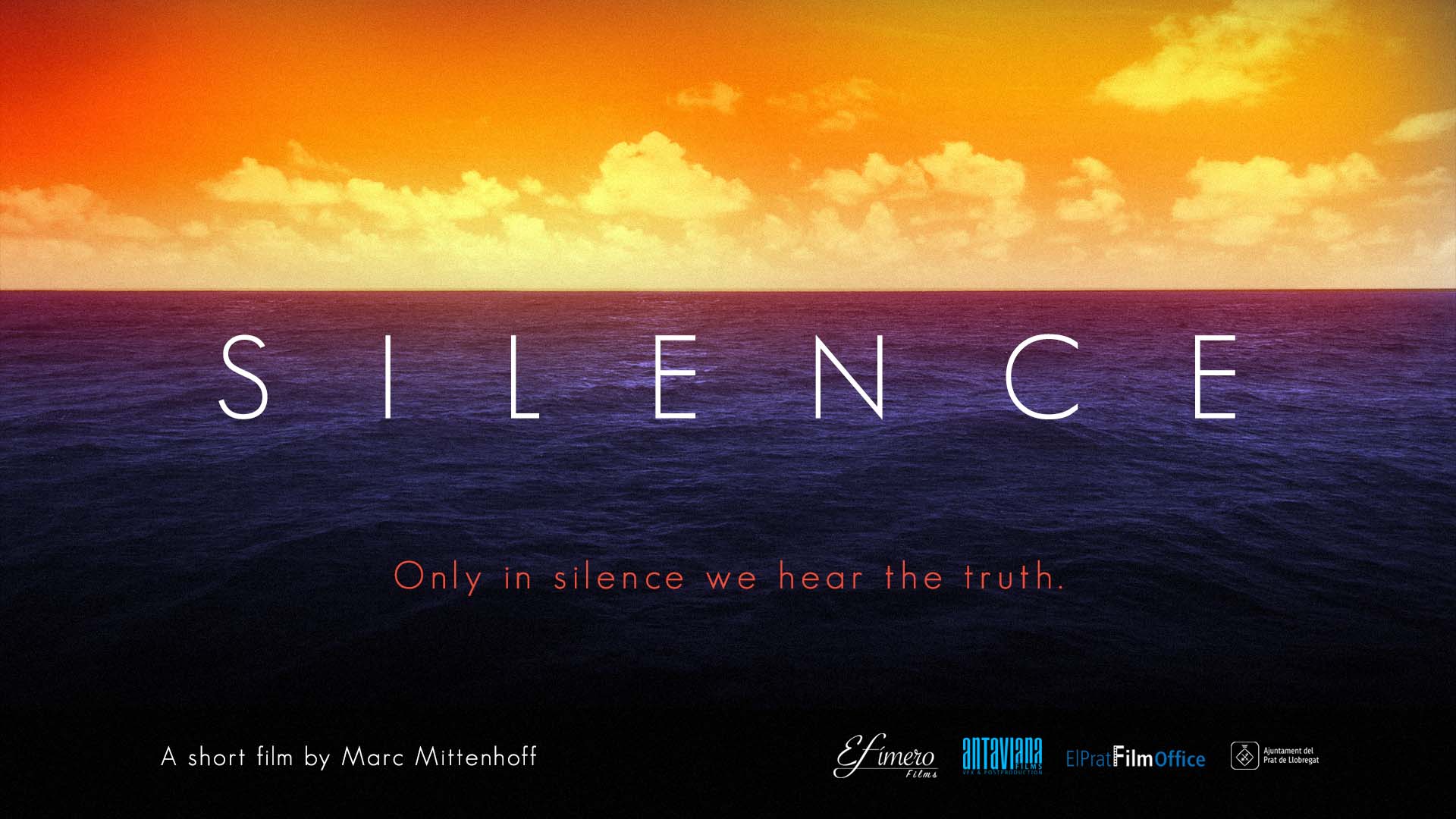 Efímero Films collaborates with Barcelona’s dance company ItDansa (from the Institut del Teatre) directed by Catherine Allard. We have produced promotional content for the young company’s participation in the artistic program of the Theater Casino Zug, in Zug (Switzerland).

During the SITGES International Fantastic Film Festival of Catalonia 2018, we have collaborated with the team from Garage Stories – Filmmaking & Innovation in the production of a VR short film: MEDICATION. Garage Stories describes itself as an open Lab for content creators to explore and play with the endless possibilities that new technologies, such as VR, AR and AI offer.

Cultural event open to the great public where dance, theatre, music and humor get together, all around the character of Federico García Lorca. The event took place on july the 4th 2018 at CaixaForum Barcelona, as a part of the Nits d’Estiu CaixaForum 2018 program.